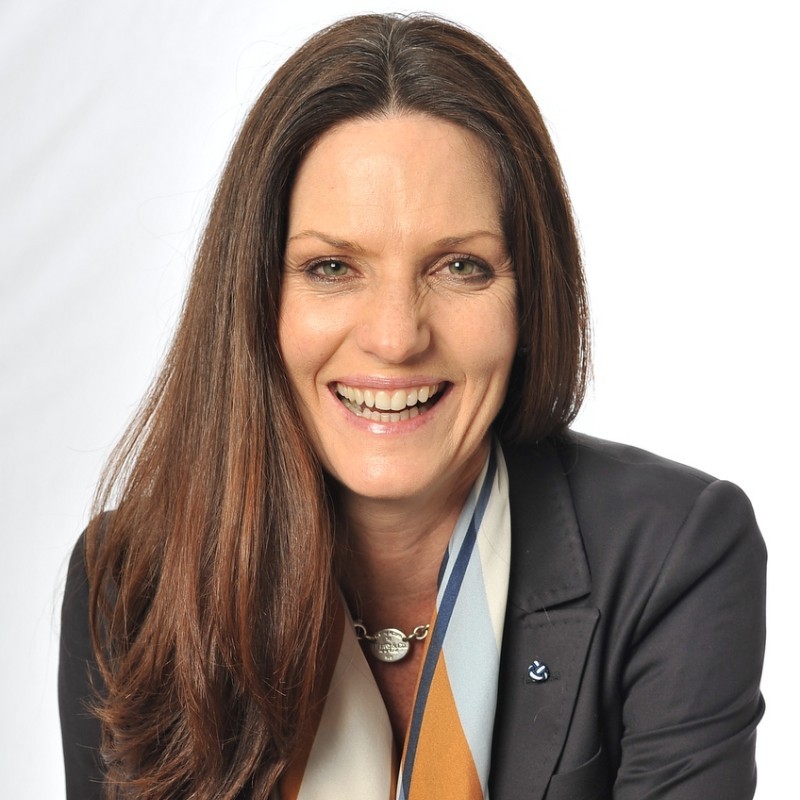 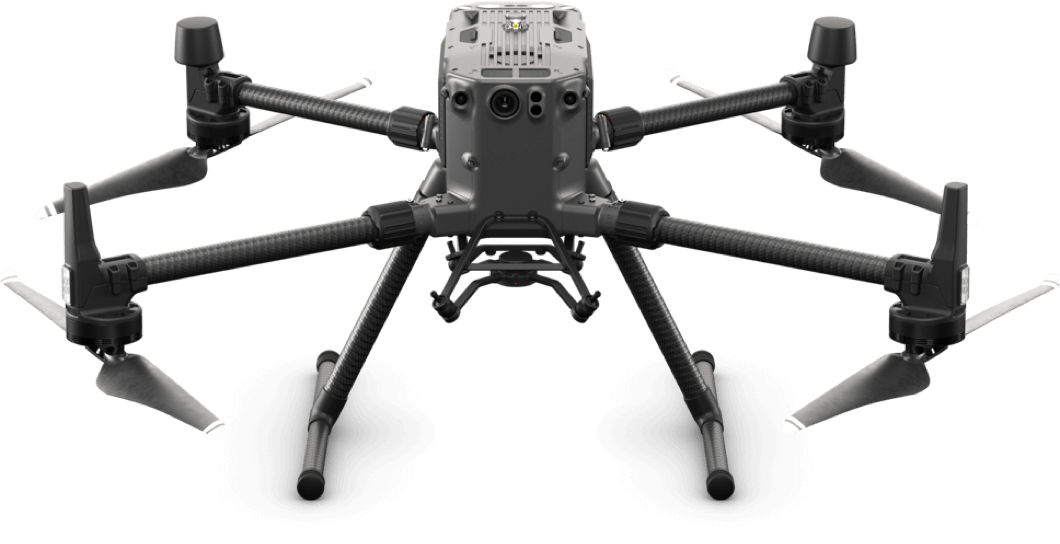 Drones in the Security Industry

An overview of aerial security

South Africa has a unique use for Uncrewed Aerial Vehicles (UAV’s), more traditionally known as drones. With the country continuing to face significant challenges with compounding effects of rising unemployment and increasingly concerning crime stats, the private security industry has had to up its game.

Traditional approaches to private security operations are no longer proving effective and it seems in many aspects, criminals have the upper hand; sophisticated crime syndicates and opportunistic criminals alike

Enter the world of drones… People, property, and high value assets are now being protected by adding an additional layer of defence – drone security surveillance.

How is the private security sector using Drones

The application of drones in security creates an additional layer of defence to an already existing security operation in the form of a bird’s eye view. In its most basic form, security at residential estates, industrial or commercial sites and mines, is an operator, who monitors and controls entering and exiting human or vehicular traffic.

More sophisticated security operations have multiple layers of defence in place, which may include electrified perimeter fencing, CCTV, static thermal cameras, motion sensors and armed response teams. The one element which is a constant as part of most security operations worldwide, is the security guard. At night this element is specifically, a guard with a torch, patrolling the perimeter. This security approach has not evolved much in the last 50 years.

Now add a drone programme and you instantly have a more sophisticated way of surveilling the entire site.

Q1: How does it work logistically?

The drone is simply the carrier for the sensor which provides live footage monitored at the remote pilot station or streamed into a control room. Importantly, close integration with the ground security team and the drone crew is essential.

An armed response team can be deployed while the drone ‘hovers’ over any activity in question or is in actual pursuit of suspects on the move. The video is relayed to the ground station from while the drone is airborne, and the activity can be observed and communicated to the responding team.

Q2: Are there any challenges

Security teams responding to a perimeter fence alarm, a triggered static camera or even confirmed suspects are often reported as ‘going in blind.’ They operate in the dark with no knowledge of the potential danger facing them. With increasingly sophisticated criminal tactics, it is essential to keep the guard on the ground out of harm’s way.

The right course of action can be decisioned as the situation is being assessed using ‘eyes in the sky’ from the additional vantage point. This approach is also very useful to understand the suspect’s modus operandi (observing where their entry and escape routes are).

Criminals targeting high value assets are becoming increasingly sophisticated and taking advantage of the weakest link in any existing layer of defence – the guard with the torch. Adding aerial drone security to the operation creates an air force and puts eyes in the sky for the security team on the ground.

A guard patrols a perimeter fence on foot at approximately 5km per hour and will not see beyond a 6ft – 8ft wall/fence line. A drone on the other hand operates at say 15 – 30km per hour for this application. It therefore covers more of the site in a much shorter amount of time.

It also has an aerial vantage point with a surprisingly large field of view (FOV) to identify potential untoward activity even before it has taken place. Adding thermal sensors now puts eyes in the sky, not only during the day, but also in the darkest of nights when criminals at play would not otherwise be visible to the naked eye. 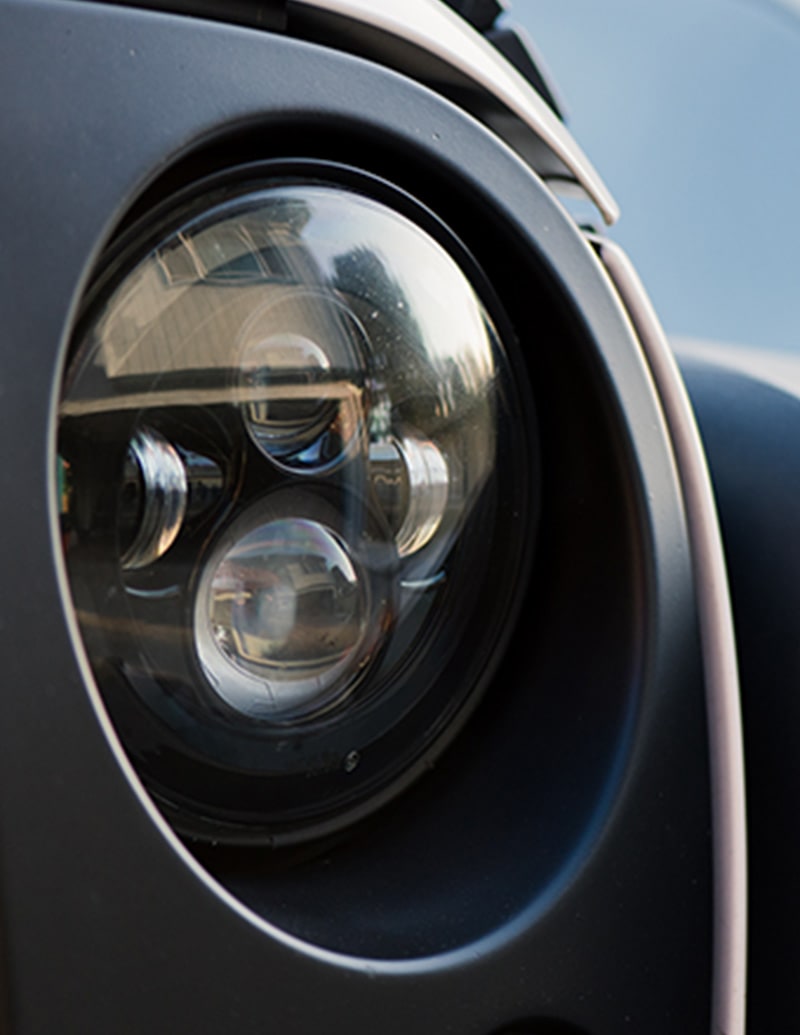 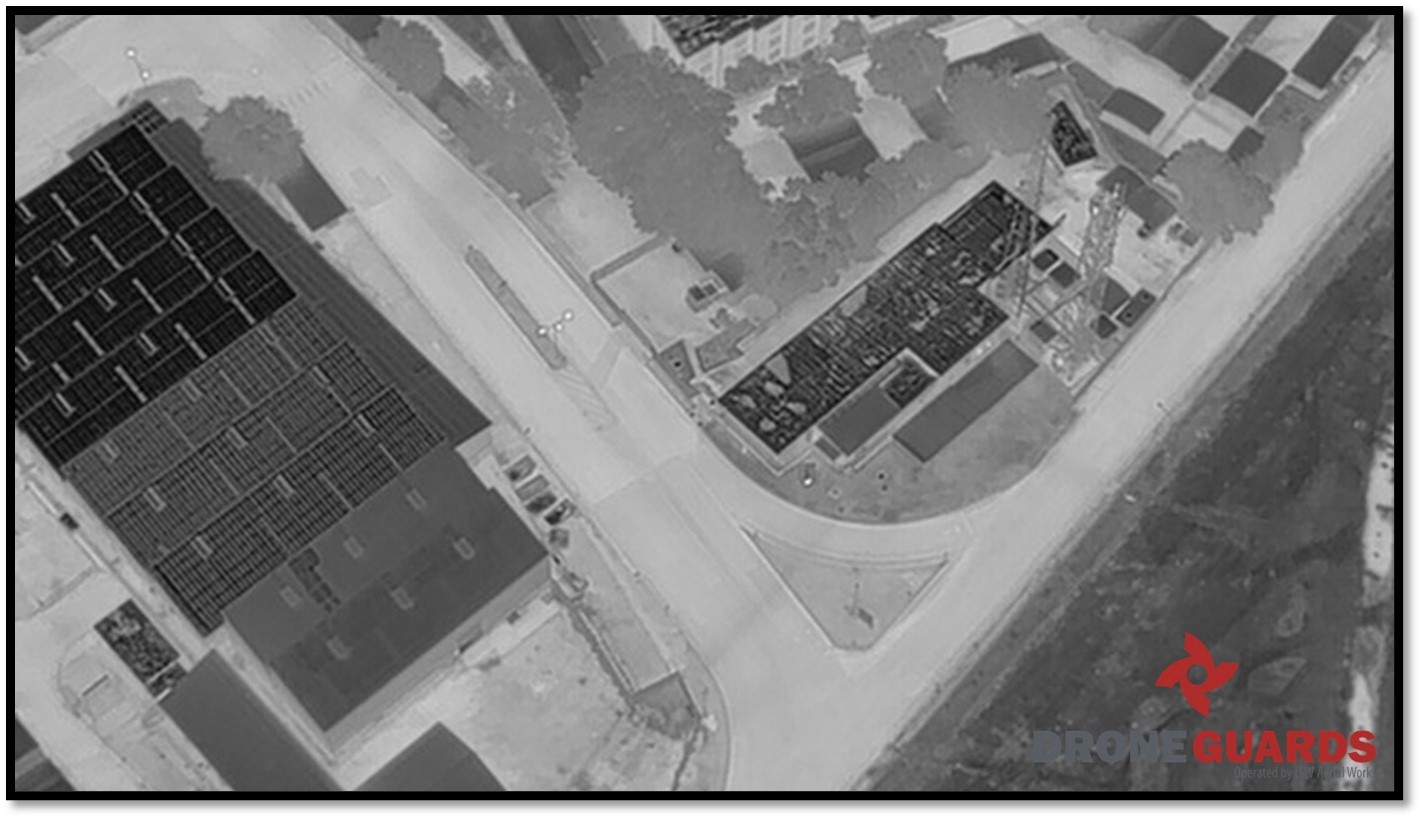 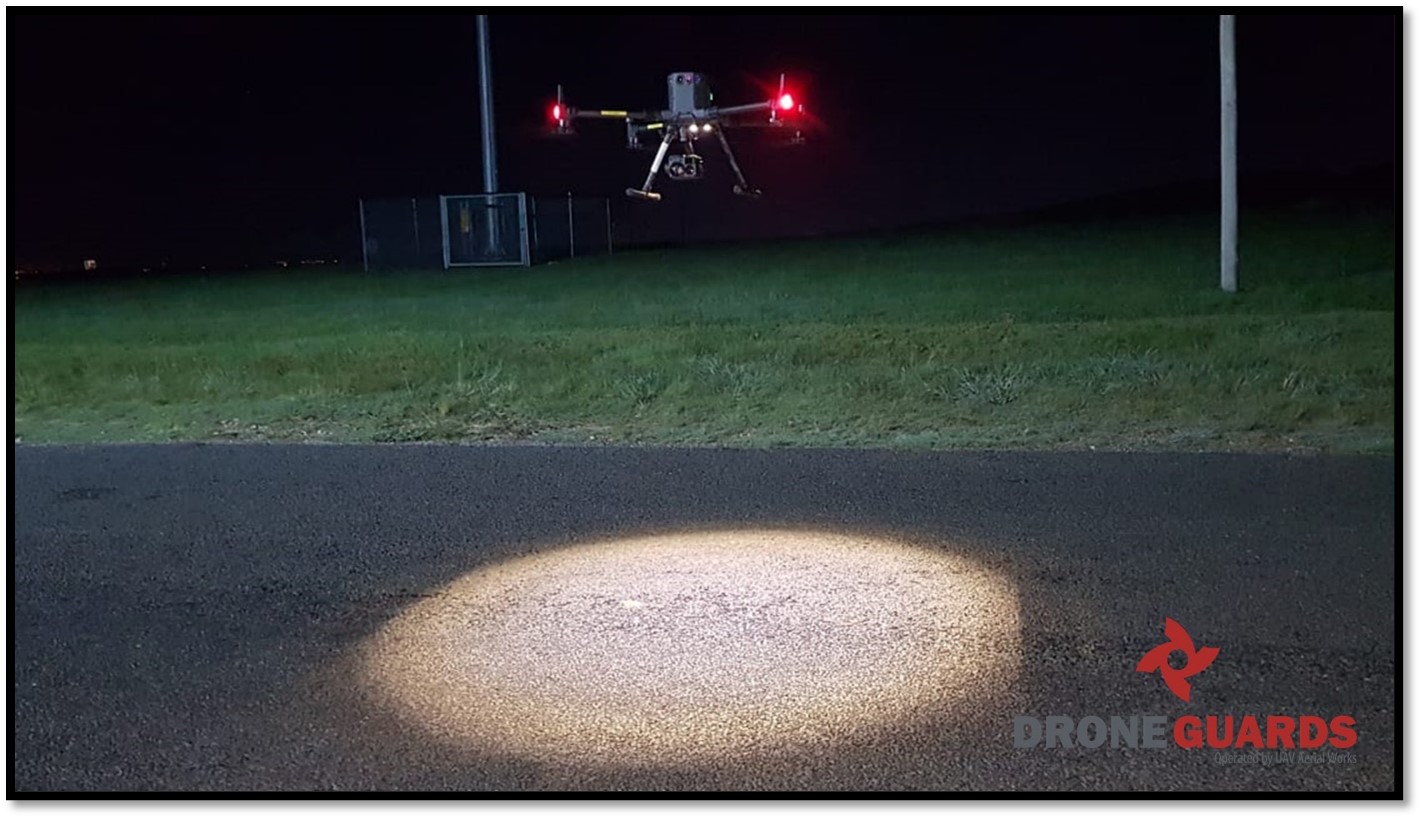 There are also unexpected benefits. The security companies themselves regularly ask if the drone can be used to monitor their own security guards. This one is surprising, but again highlights this sometimes (weakest link) element.

The expectation in the market is that drones can be autonomously deployed and used for rapid response and pursuit in active crime situations, but regulations in South Africa still dictate that drones are physically piloted by a certified individu­al. Depending on the operation, a minimum of a two-crew team e.g., drone pilot and a pilot assistant or sensor operator is required to be deployed to the site and the Pilot in Command (PIC) must always be in control of the drone.

The ideal solution would be, in the case of an activat­ed fence alarm, that a drone in a box permanently on site is triggered to be deployed autonomously to the point of interest without direct human control. It would be a gamechanger if a suspect that is caught in the act and now on the run could be pursued over roads and neighbourhoods for a very long or an indefinite amount of time.

Most of this is of course technically possible, however regulations now, do not yet allow it. In other words, technology has out-paced regulations. This means that the use of a drone security services can still be expensive mainly because of the mandatory human intervention and strict levels of regulatory compliance.

Many still argue that current battery technology which allows for a 25–35-minute hang time of multi-rotor drones is not acceptable for drone security operations. There are of course sites where fixed wing drones with up to two-hour endurance are required e.g., large mining or farming areas. Operations at smaller commercial or industrial sites are surprisingly effective with 25-minute missions, where battery changes by the drone crew also allow for the randomisation of flight routes to be managed.

The great news is that security teams don’t have to wait until the currently ‘unrealistic’ all-singing-all-dancing, cheap, autonomous ‘drone in a box’ is available. Start small. Start now. Even the most basic drone presence on a site will add to the layers of defence required and put the security team at an advantage over criminals planning to target a site.

Drones will not eradicate the need for humans entirely, however drone technology adds a layer of invaluable efficiency and effectiveness. This is a journey worth embarking on.

Early adopters embracing drone technology in their security operations are seeing the benefits. Security patrols are conducted quicker and more effectively with drones. We can report on significant reductions in untoward and suspicious activity and even up to 100% drop in crime incidents.

Stay Up to Date With The Latest News & Updates

Keep up to date

Keep up to date with changes in the Drone space

Follow us on our platforms for the latest news in this space.